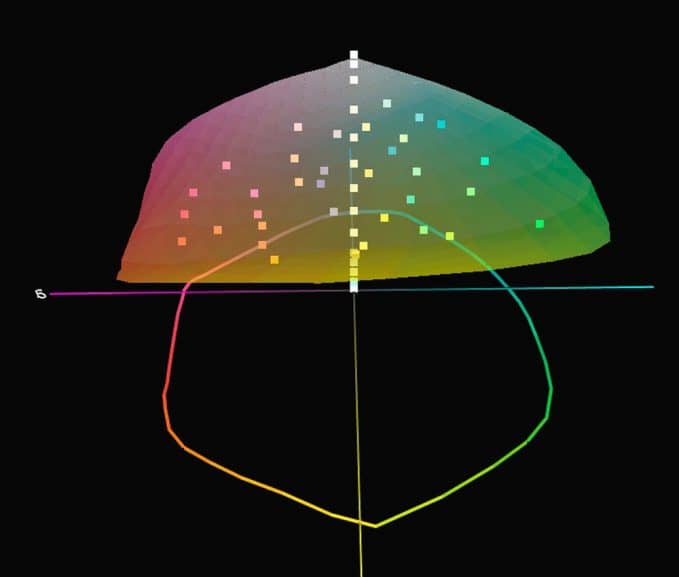 I think Breathing Color Belgian Linen is a fine product

Experienced photographer and reviewer of printers and papers Mark Segal undertook detailed testing of Belgian Linen by Breathing Color. Having his interest piqued, Segal researched the history of linen. He found that it has well-known properties of strength, flexibility and durability which should commend it as a very good inkjet printing substrate.

The lint-free linen worked well for Mark’s Epson SC-P5000 printer. He noted that the product unites the best qualities of paper and canvas even though it does not fall into either camp.

Because of the supple 18 mil thickness, Breathing Color recommends a “wide” platen gap setting and an increased thickness setting. Moreover, Epson SC-P5000 users either need to set up their own profiles or use ones supplied by Breathing Color. Mark tested the accuracy of color and tone rendition on Belgian Linen and concluded that, “performance of this media is very good.”

That said, he had some concerns about the black point. It appeared lighter than it would on standard matte paper. This was expected since the linen was designed to be used with an overprint varnish which deepens maximum black point (more on that below.)

The test data indicated satisfactory colour saturation for a matte medium as well as quite accurate reproduction of the grayscale above the Black Point. Finally, he put the product to the test using photographs of street art he had taken. These prints showed impressive detail, shadows, and color saturation.

Boosting the Black Tones with Varnish

After consulting with Breathing Color on the maximum black reading, Breathing Color recommended testing the effect of its varnishes on black tonal appearance. Segal put three different varnishes to the test. They were matte, satin, and gloss of the Timeless line of varnishes. The gloss varnish offered the best results, substantially darkening the measured maximum black. The best result was obtained by varnishing both the profile targets and the prints made with them. 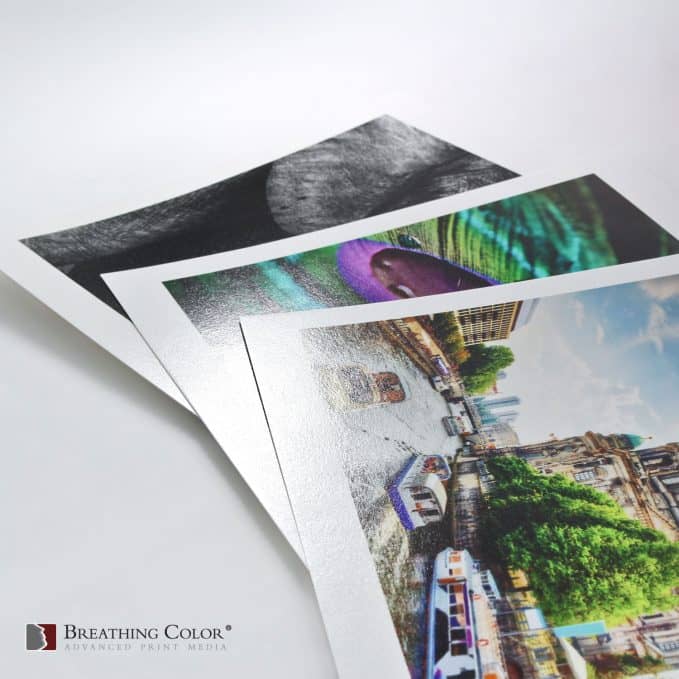 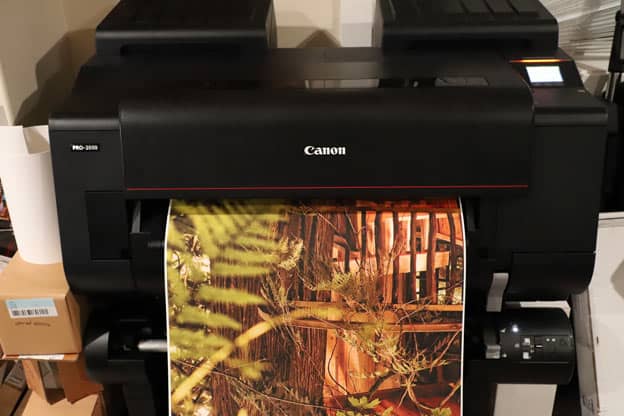