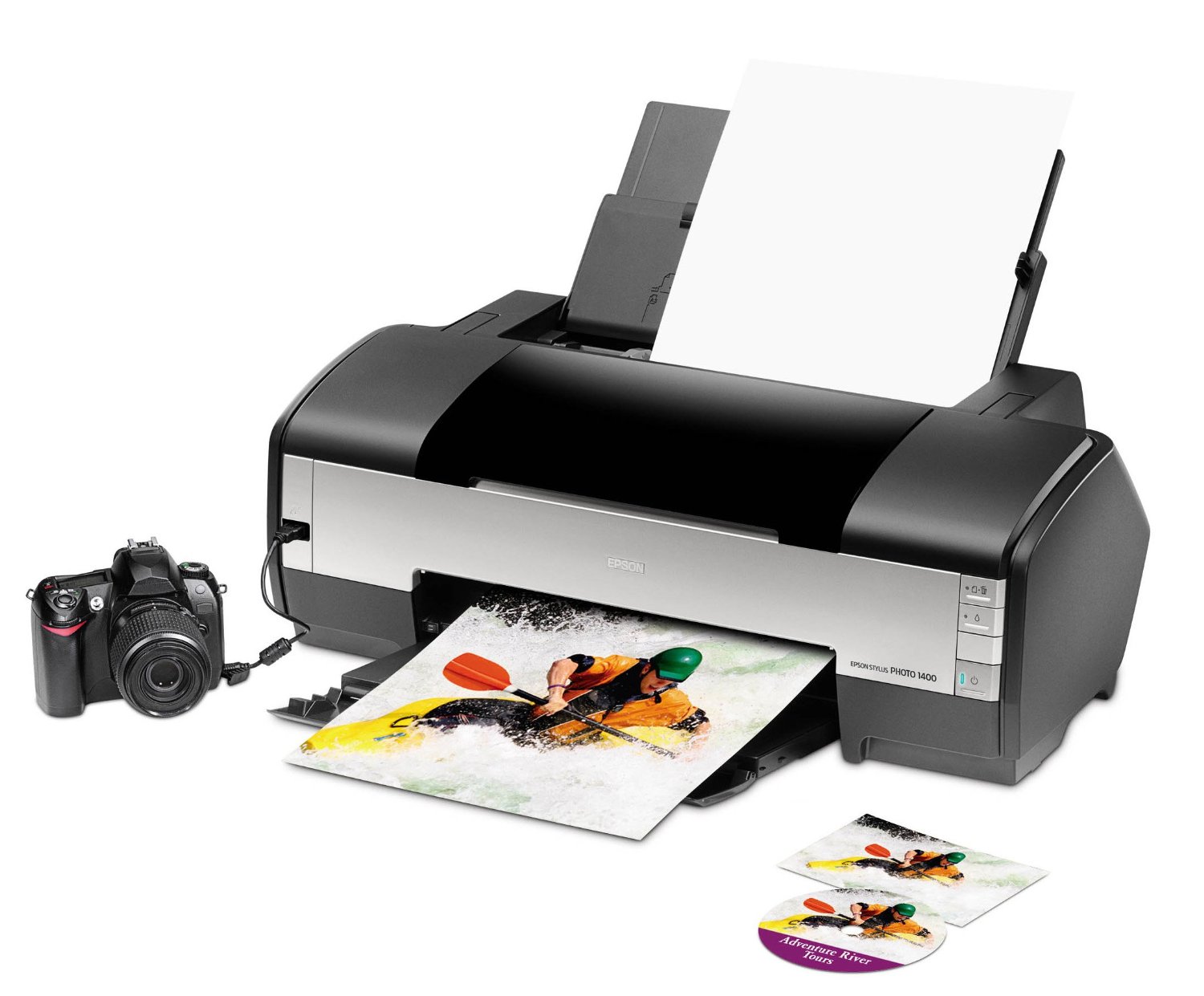 Looking to read up and do some research on the Epson R1400 printer? To find the best Epson R1400 reviews?

Don’t waste your time googling. We have you covered.

We have rounded up and curated the best printer reviews, YouTube videos, forum discussions and more on the net.

Epson Stylus Photo 1400
Top Ten Reviews places the 1400 at the top of the class for this category of Wide Format Inkjet Printers, ranking it above the SP 1900 and above the Epson competition.

Epson’s Stylus Photo 1400; A New Dye-Ink Printer That Replaces The 1280
In June 2007, David Brooks lauded the improvements the SP 1400 had over its predecessor, the 1280. By David Brooks from ShutterBug

Best Youtube Videos on the net featuring the Epson R1400


The best forum discussions on the web about the R1400

How to Display Photo Prints Without the Glass